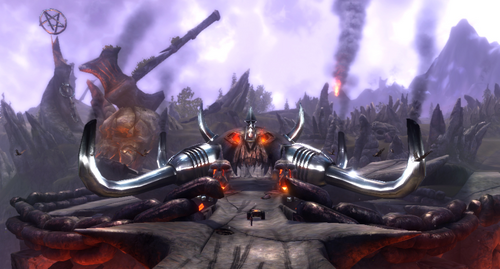 Brütal Legend Wiki is the definitive place for everything Brütal Legend, the action-adventure game created by Tim Schafer and Double Fine, the fine folks who brought you Psychonauts! In addition to in-depth guides and tons of information, BLWikians can join…